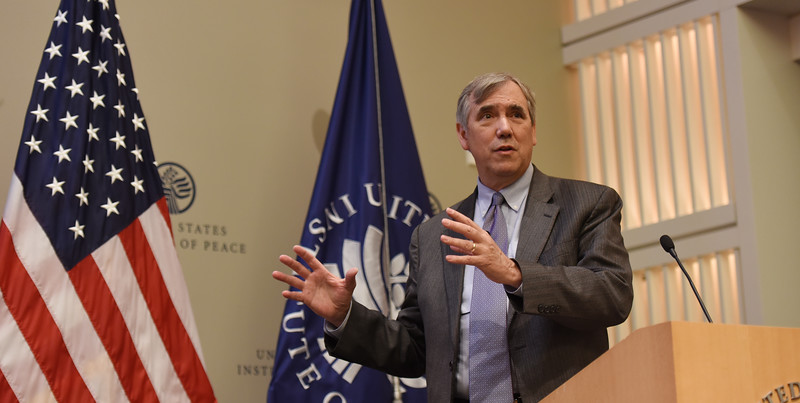 US Institute of Peace

Senator Jeff Merkley (D-OR) gives his account of the humanitarian crises throughout Africa, as well as what the United States could do to address the issues. Photo source: https://www.flickr.com/photos/usipeace/43299984782

Senator Jeff Merkley, the Democratic nominee for the Oregon Senate, won in a landslide against Republican Nominee Jo Rae Perkins. 77.5% of Jesuit students voted for Merkley while the remainder 22.5% of students voted for Perkins.

The results for the Oregon senate are almost a perfect reflection of the student votes for president; Joe Biden received 77.6% of the student vote while Donald Trump received the remainder 22.4%. This margin suggests that voters stayed within party boundaries for both the presidential and congressional elections.

Senator Merkley has served as the United States Senator for Oregon since his first election in 2008. He is renowned for his progressive ideals and is the only US Senator to have endorsed Bernie Sanders. In addition, he makes a commitment to upholding the principles of democracy, supporting climate justice, and providing equal opportunities.

Jo Rae Perkins has run for US Senate in 2014 and the US House of Representatives in 2016 and 2018, yet each endeavor has been unsuccessful. Perkins, a devout Christian, promotes a primarily conservative agenda. She supports pro-life policy, abolishing the affordable care act, and replacing income taxes with a sales tax. 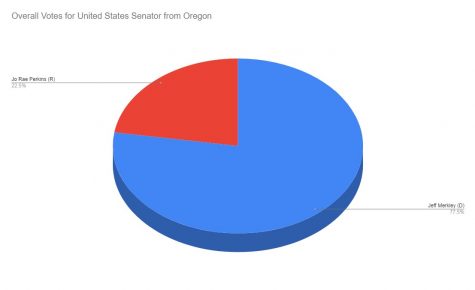 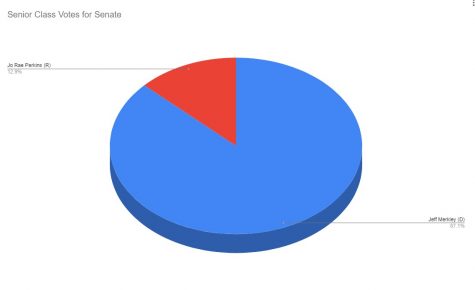 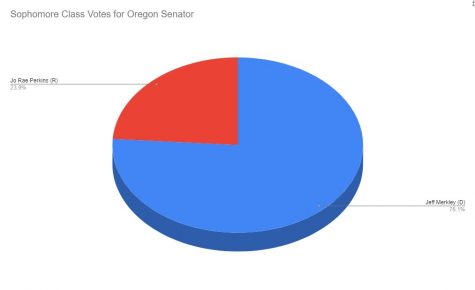