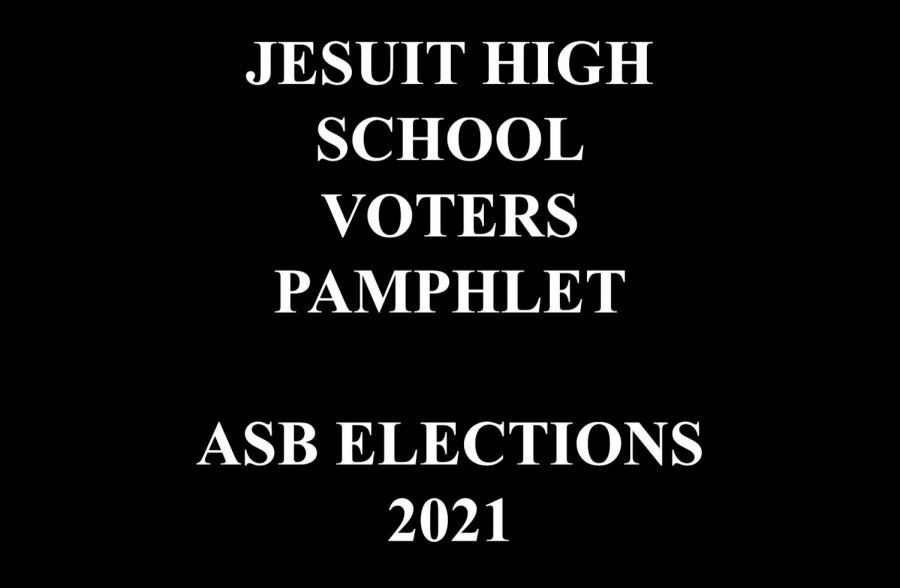 Last week Jesuit had their annual Associated Student Body election. For the past few weeks, 12 Juniors have been campaigning around school to try to get student’s votes.

Normally the students who are running give their speeches publicly during an assembly, but for the last two years students have had to record their speeches on video. This year students watched their peers’ speeches during homeroom.

Social media was a big part of the election this year. Almost every student made a poster and put it on their Instagram story. People who supported the candidates would repost to their story to try to spread the support. We saw these social media posts last year as well because of COVID. This is a new rule at Jesuit; a few years ago students were not allowed to use social media as a way to campaign.

During homeroom students got to vote for 3 ASB Candidates on a google form. There were five spots students could win, one president and 4 cabinet members. Anton Baricevic was elected to the presidential position and his cabinet members are Grace Denny, Naomi Alvarez, Tyler Fitts and Gracie Mayfield.

Before the election happened, future ASB president Anton Baricevic said, “I am feeling good but nervous. I’m super excited to see what happens. It’s been a good experience to put myself out there. I’m just grateful for the experience no matter what happens.”