I Disagree by Poppy Review 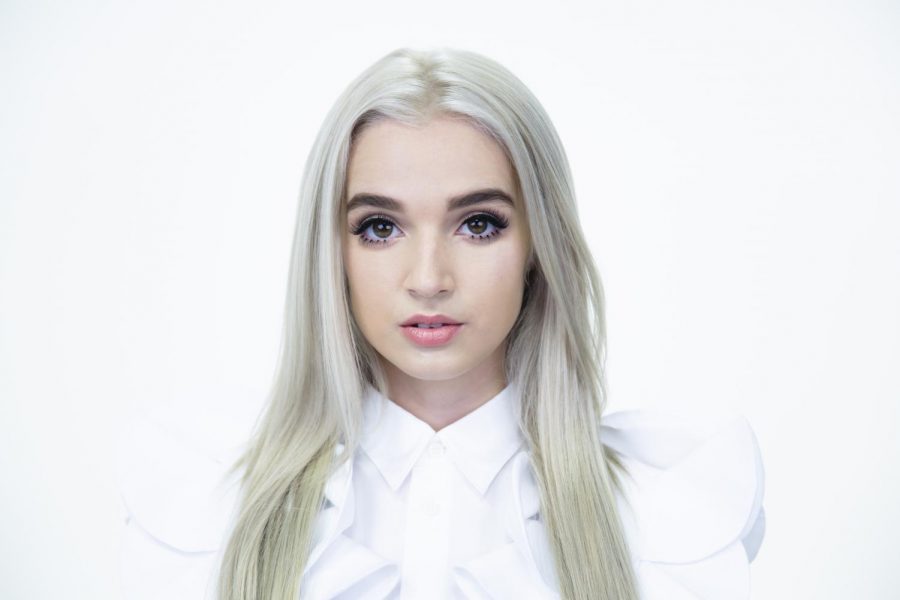 Known for her bizarre, creepy music and YouTube videos, Poppy released her new album “I Disagree” this last month, her first album without her co-creator and collaborator Titanic Sinclair.

This album takes a sharp turn from her past work, featuring a strong amount of hardcore and metal instrumentals and much darker, nearly apocalyptic imagery. “I Disagree” undeniably features a much angrier version of Poppy’s character than previous music.

This album is also much more candid as well. Poppy’s character and music typically critiqued celebrities and celebrity culture, but “I Disagree” generally critiques one specific person: Poppy. The first and last few songs on the album feature very abstruse imagery, but the middle part of the album quite clearly depicts the artist’s negative perception of Poppy.

Songs like “Fill the Crown” and “Sit / Stay” attack Poppy’s producers, and possibly her former collaborator Titanic Sinclair, condemning their obsession with success and declaring that she won’t follow their will anymore.

Denouncing producers and fame by attacking her own team not only criticizes celebrity culture, but points out that Poppy’s character is no different from the other celebrities she criticizes. Poppy reveals that her producers tricked the people who followed her for her satire of fame in the same way she satirized.

“I Disagree” ultimately represents a much more candid depiction of the artist behind Poppy, creating a more personal experience for her and her listeners. The production and songs do an excellent job of building the sense and engaging the listener in Poppy’s anger.

While Poppy is no stranger to hard breakdowns and instrumentals, she has never made an album so overwhelmingly metal before. The production fits her anger on the album, but it is also very well done. Every track on the album features strong instrumental and vocal production, never holding back the artist’s ultimate intent and message.

Between the unique criticisms and lyrics presented on the album and the fresh metal sound, “I Disagree” represents the best of Poppy’s work, and is definitely, and perhaps surprisingly, well worth a listen.