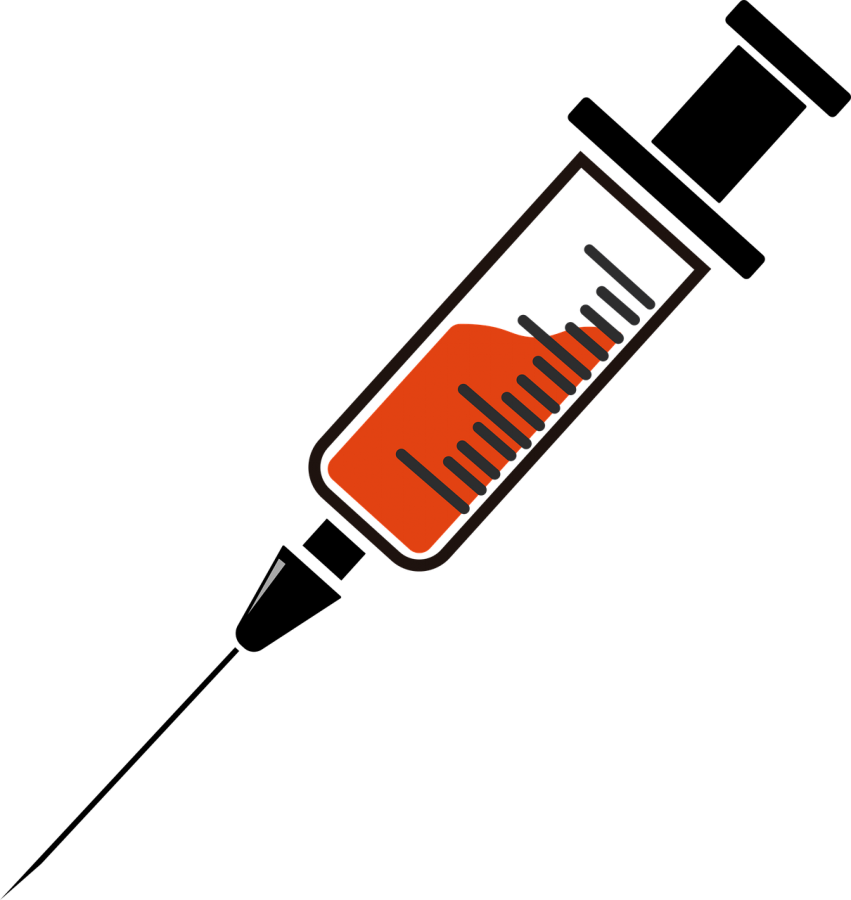 While there is a vaccine for Pertussis, its impact decreases each year, allowing vaccinated students to contract the illness.

While Coronavirus is dominating the global health scene, locally, Jesuit faced its own health scare in the last couple months with the whooping cough disease, known more formally as pertussis. With at least four confirmed cases, Jesuit saw unusually high numbers of the rare illness this season.

Whooping cough is a highly contagious respiratory infection. The illness, rare in the United States, generally impacts less than 200,000 people each year (mayoclinic.org).

“We’ve had whooping cough only one or two times over the last 4-5 years, so this is unusual,” Principal Hogan said.

After receiving notification of confirmed cases from the Washington County health department, school custodians spent hours deep cleaning common areas and classrooms where the students have class. Teachers are notified and instructed to be aware when one of their students is impacted, and a schoolwide email is sent out. Emails intend to protect the identity of the student while also giving enough information for others to know if they could have been exposed.

“We ask medical professionals for the best advice,” Hogan said. “Our approach has been to send an email to alert everybody hopefully without causing panic.”

While there is a vaccination for the illness, it is not 100% effective. The vaccination, DTap for children under 7 and Tdap for older children, teens, and adults, must be obtained multiple times throughout one’s life to continue prevention of the illness. The vaccination is strongest the year it is received and faces a modest decrease in protection through the years. (Cdc.gov).

As a private school, Jesuit can ensure vaccinations are met before the beginning of a new school year. The Tdap vaccine is required by the school, meaning that the students affected had been vaccinated prior to contracting the illness.

In the peak of flu season, many students are sick with other common illnesses. The overlap of whooping cough cases, absences due to the common cold or flu virus, and the everpresent spread of Coronavirus in the news has caused fear for many students.

“So many people are sick right now you don’t know who could have whooping cough,” senior Kenzie Gross said. “It makes it even scarier.”

Illnesses as severe as whooping cough can cause students to miss many days of school. In such an academically demanding environment, students may feel pressure to ignore signs of sickness to avoid falling behind in class.

Senior Danny Murphy often feels unable to miss school and prioritizes his academics over his own health.

“I wish that when I was sick I could stay home, sleep and get better without the pressure to go to school so I don’t fall behind,” Murphy said. “I think it’s an issue that leads to illness spreading much faster around Jesuit, and also makes it much harder to recover quickly.”

When illness is spreading around Jesuit, the school continues to urge students to stay home and focus on their recovery.

“We recognize the pressure students feel, but we always tell students to follow their doctor’s orders, stay home, and we will work with you to help catch up once you are healthy,” Hogan said.

The school has seen one other severely contagious illness 12 years ago with a case of MRSA. Though only one student was affected, the severity and possible spread of the disease sent the school into panic. Jesuit responded to this illness similarly, and focused on protecting students and staff.

“We cleared out all the locker rooms, sprayed them, and told people if they have a cut or infection to go to their doctors and stay home,” Hogan said.

As always, it is important for students and staff to pay attention to their health and practice good hygiene habits.