The ramifications of cancelling events 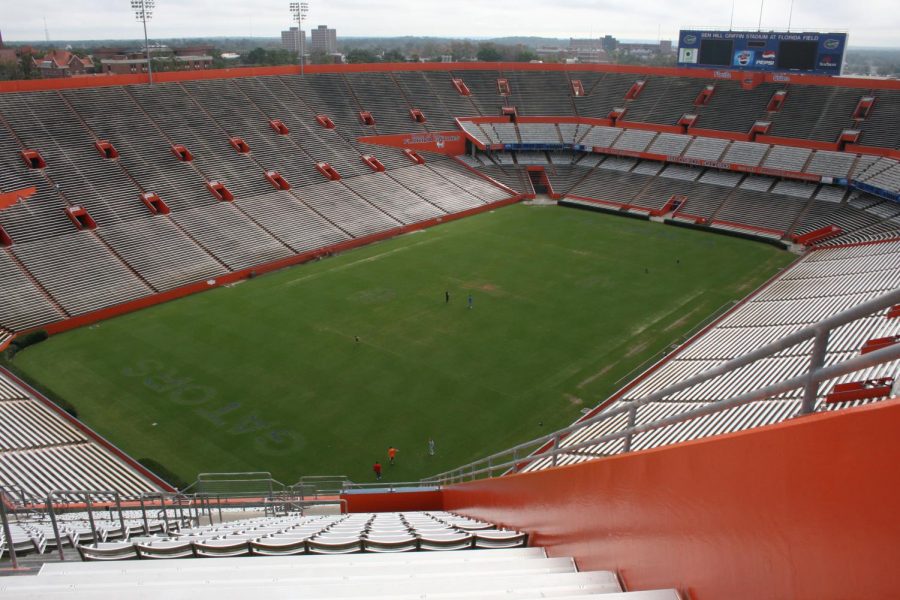 As events across the world cancel, many people will be left without jobs, recreation, and sources of income

March Madness. Disneyland. School. OSAA championships. Coronavirus has left many people wondering what will happen. So many places and events have closed their doors in the past couple of weeks, no one can quite predict what the long-term effects will be.
To begin with, the most immediate closure relevant to students is school. While Jesuit can adapt quite well to digital days, not all schools have the same luxury. In many schools, students rely on the school for two meals a day and parents rely on the school to watch their kids while they work. At the very least, Oregon schools will continue to offer meal services, even while classes are closed, addressing some of these issues (KGW).
It still does not solve the problem of parents now needing to watch their kids during the day, making working considerably more difficult, especially with many daycare facilities closing due to fears over COVID-19, and the few remaining open filling up quickly. This does not even account for the people who cannot afford daycare, to begin with, though. According to the Economic Policy Institute, the average cost of childcare for a 4-year-old in Oregon is $838 (EPI). While the cost for older kids is less, it is still a substantial increase in expenses for a family to take, especially with many parents losing their sources of income.

Students will also quickly feel the effects of canceling sports. Spectator sports like the MLB and the NBA and local school sports do an excellent job of bringing people together under a common cause and interest, but unfortunately, they also physically bring people together and negate social distancing, making it difficult to justify keeping them going.

Closing schools and sports will result in many people losing a sense of community, as many people bond over these topics very easily. The same goes for other events like conventions and concerts. Perhaps the most tangible downside of closures to most people will be this loss of community as they become isolated from other people, often literally as they get stuck in their homes.

Arguably the larger problem with these closures though is their negative effects on the economy. As already hinted at, the closures will make it much more difficult for people to work, as their places of work are closing, and they need to look after their children while school is off. With most closures being in places like retail, restaurants, and schools, most people affected will be hourly workers, substitute teachers, and other employees without contracts guaranteeing them a certain amount of pay.

This means that the brunt of the negative economic effects will be taken on by people with lower incomes who already struggle to get by. Because of this, many people have criticized the federal government’s response to the effects of COVID-19 so far. For example, the Federal Reserve Bank of New York announced that it would offer $1.5 trillion in short term loans to banks to offset the effects of the stock market plunging, but many people point out that this will only help banks and the wealthy, while average people are losing their jobs and receiving little to no compensation for it (Vox).

To address these issues, many have called for more Keynesian responses to the issues. For example, former presidential candidate Andrew Yang, alongside New York representative Alexandria Ocasio-Cortez have called for the implementation of a universal basic income (commonly referred to as a UBI) to help people who have lost their sources of income as a result of these closures (CNBC).

Yang’s big platform while a presidential candidate was implementing a UBI, but the support from Ocasio-Cortez and others, including Republicans like Mitt Romey (Vox) has made a lot more people to think seriously about a UBI as a solution, especially considering how many people have lost their jobs.

It is not like there is no evidence to support a UBI, either. The current mayor of Stockton, California, Michael Tubbs has piloted a UBI plan in his city, sending $500 each month to residents who earn less than $46,000 a year (NPR). Admittedly, the policy is small in scope, helping only 125 residents as of October 2019, but Tubbs’ initiative does create a precedent that one can look to when considering whether or not to apply it more broadly as a response to COVID-19.