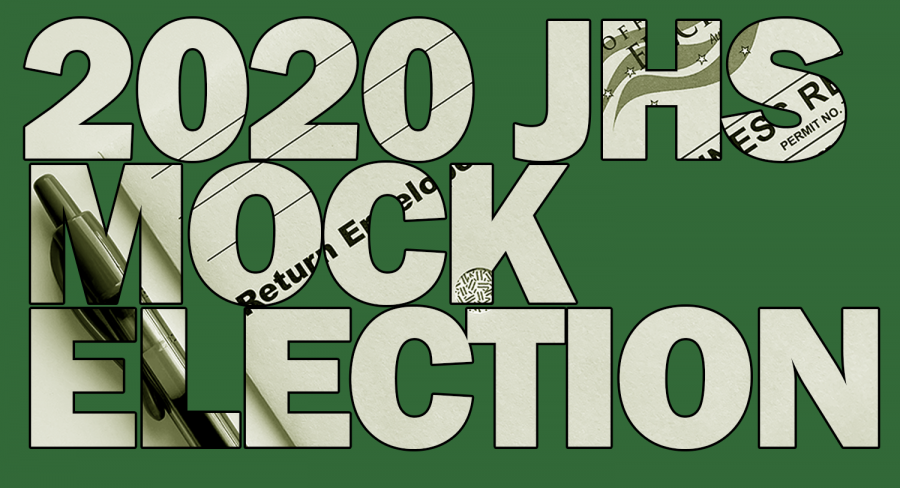 On Tuesday, November 3rd, 631 Jesuit students participated in the 2020 mock election, representing approximately half of the student body. Voting was tied to Jesuitmail.org email accounts to ensure students are enrolled at Jesuit High School. Students were only allowed to vote once and weren’t required to answer any/all of the questions.

Polls were open from 8am-3pm.

This election was meant to symbolize a possible outcome of tonight’s presidential election, where voters will cast their ballots via mail or in-person until 8 pm tonight in most states.

The junior class was the most involved, with 195 students voting, followed by the freshmen class (164), the senior class (146) and the sophomore class (126).

Of the 631 students, 621 offered their political party. 53% identified as Democrats and 16.3% identified as Republican, with 27.4% stating that they had no party preference. 3.4% stated other. 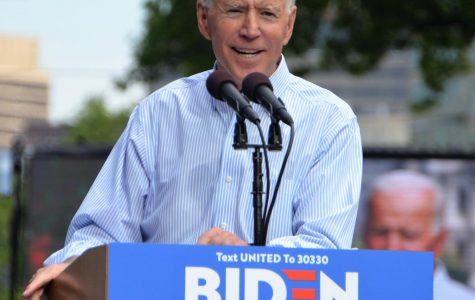 In Jesuit’s mock election, Biden and Harris won in a landslide victory with a whopping 77.6% of the vote, while Trump and Pence received 22.4% of voter support. Juniors had the highest voter turnout, making up 30.9% of voters. Sophomores had the lowest amount of voter turnout with 20% of the vote. Biden, who identifies as liberal, has more popular views in Oregon, a state which has vo...

Senator Jeff Merkley, the Democratic nominee for the Oregon Senate, won in a landslide against Republican Nominee Jo Rae Perkins. 77.5% of Jesuit students voted for Merkley while the remainder 22.5% of students voted for Perkins.  The results for the Oregon senate are almost a perfect reflection of the student votes for president; Joe Biden received 77.6% of the student vote while Donald Trump receiv...