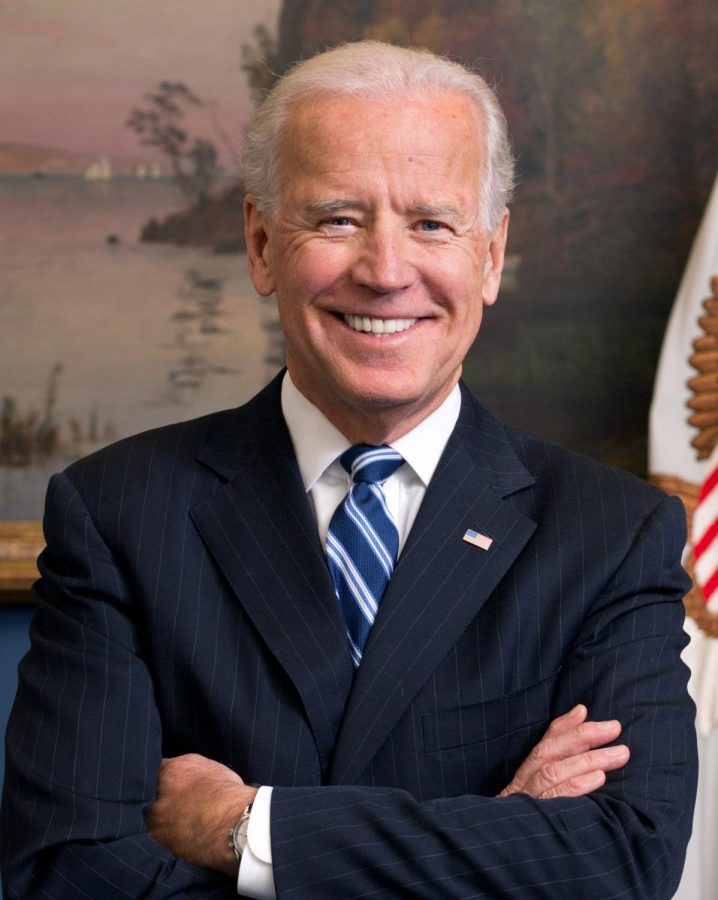 The current front-runner in the election, Joe Biden’s picture from his time as Vice President under Obama